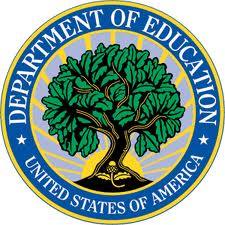 Cami Anderson, the Superintendent of the state-controlled Newark Public Schools, is about to get some new company in her district. After more than a year of protests by parents, students and teachers, the U.S. Department of Education announced that it will open a civil rights investigation looking at discrimination in Anderson's "One Newark" school reform plan.

The plan would close several public schools and hand others over to private, charter operators, despite significant community opposition. Like mass school closures and school privatization in other major cities across the country, the One Newark reforms disproportionately affect students of color and students from low-income families.

The protests against Superintendent Anderson have escalated in recent months. The city's new mayor Ras Baraka released an alternative "Newark Promise" plan that, rather than closing schools, would invest in them to turn them into community hubs offering wraparound academic, social and health supports for students and their families. In May, young leaders with the Newark Student Union staged a sit-in that shut down a school board meeting. And even the city's clergy have weighed in with an open-letter to Gov. Christie urging him to order Anderson to halt the One Newark plan.

Given that opposition, the federal investigation is a welcomed intervention and will hopefully bolster the community's case for investing in local schools rather than shutting them down or privatizing them. Read more about the investigation here.